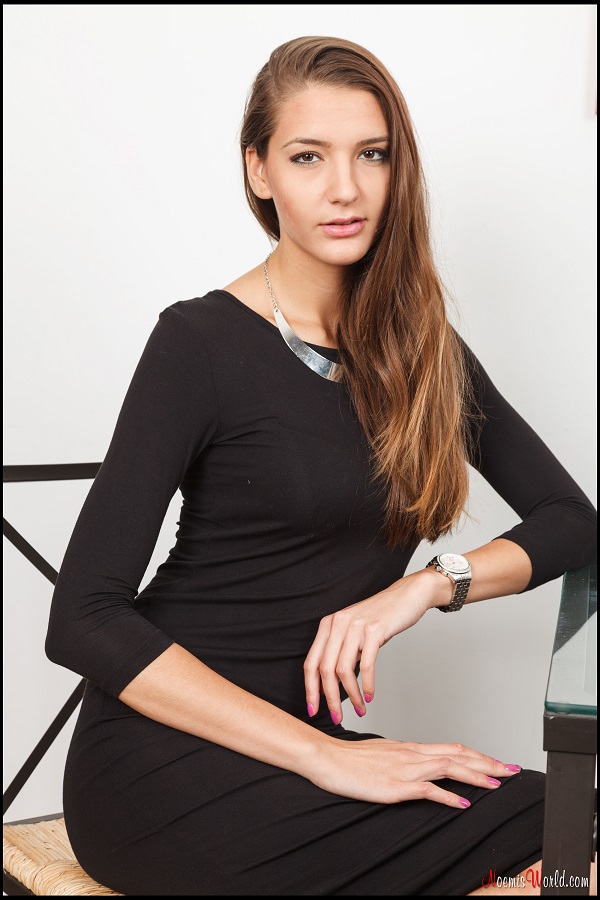 This is a video that uses story telling to guide you through an erotic story of a business women being turned into a sex object and how she at first resists it and eventually gives into her deepest desires Jessica has fooled around with an intern at work already, and is being blackmailed into becoming the office slut by the intern. She's dressed for work, stylish and feminine but not overtly slutty. She finds a note in her desk from the intern, telling her he's going to be controlling her from now since he has pictures of their sex romp at her house. He tells here there's a bag for her in her office closet, in it is a tiny bikini, short denim skirt and stripper heels, she's instructed to change into that when she leaves work today and go to the interns house on campus. . Jessica gets to the interns house and he's there with a few of his friends. She demands the pictures back but he tells her that its not time yet, she has some work to do before he'll hand them over. She asks what he wants and he wants her to dance for him and his friends...she resists at first then once the hip hop starts going she realizes she needs to do this to get the pics. She dances for them, somewhat awkwardly at first but clearly starts to get into it by the end. She asks for the pics and again the intern tells her she has to do more...she has to clean their shower, she gets into it and without being told she pulls her tits out and starts sucking all 3 guys cocks Her next challenge is to dance at a frat party and have sex with one of the other interns. She's told to arrive at the frat house wearing the equivalent of a hooters girl outfit. Some girls outside give her dirty looks and comments before she goes in and tells the host she's only going to have sex with Matt (the one intern she's supposed to have sex with as part of the dare). She starts serving and soon enough gets brought into a room with the other frat guys. She has to put on a glittery rhinestone choker and cuffs then the music gets goin and she has to serve and dance for the guys. She gets drunker and drunker and feels more and more slutty as she's serving and grinding on guys and spilling the on her top. Guys tell her to take the shorts off and without being asked she also takes her tits out and keeps serving and flirting....eventually she goes down on the guy she's supposed to have sex with and starts encouraging the other guys to come and get some too...scene ends with her getting gangbanged in the frat house, and again forgetting to get the pics.
Big Ass, Big Boobs, Blackmail Fantasy, MILF, Public Nudity

All content on this site finding in the net (on the boards, torrents etc). If you are the owner of that content and do not want it to be published here please contact me via comment.